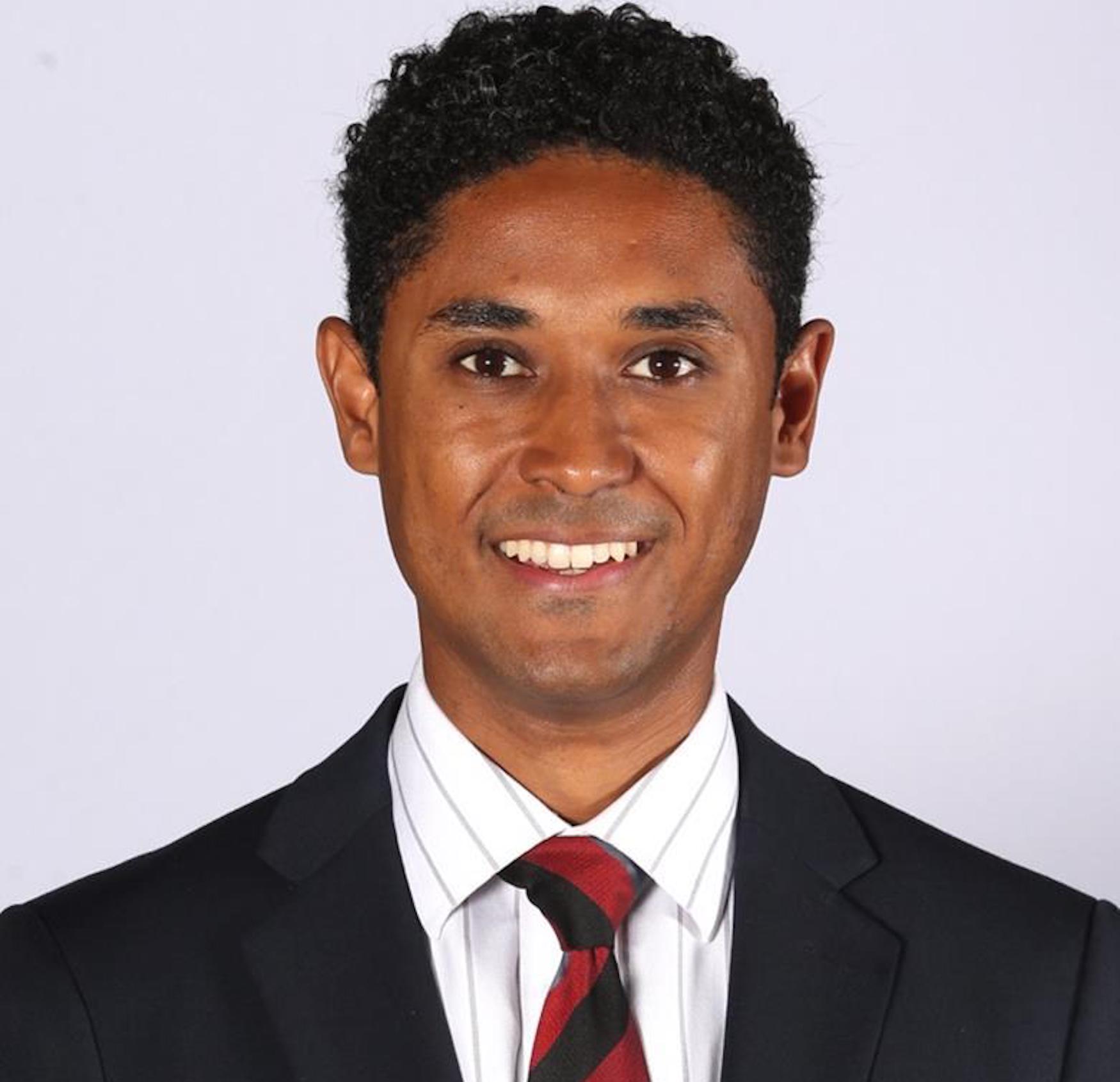 A native of Costa Mesa, California, Mossberg spent over a decade in various rolls at Ole Miss prior to making the move to Buffalo. He started as a student-athlete, playing baseball for the Rebels from 2000-03 before returning as the Director of Baseball Operations in 2006. After serving as an administrator and coach for five seasons, Mossberg made the transition to Major Gifts Officer for Ole Miss Athletics Foundation where he brought in several major gifts as part of the Forward Together campaign. During his time on the diamond as an assistant coach, Mossberg was an integral part of the success of the Rebels which garnered several NCAA berths resulting in two regionals, two super regionals and a 2009 SEC Championship. A four-year letter winner for the Rebels, Mossberg also helped lead the Rebels to two postseason appearances in the 2001 NCAA Regional at Tulane and the 2003 NCAA Regional at Rice. The center fielder was known for his defense, but also hit .306 for his career with 24 RBI and notched 24 steals in his career. After earning his B.S. degree in Exercise Science from Ole Miss in 2003, Mossberg earned his M.A. in Sports Management from the University of Alabama, Tuscaloosa in 2008.

Mossberg is married to the former Cheryl Wilson of Birmingham, Alabama, who played volleyball for Ole Miss from 2000-02. The couple have three sons: Jack, Pete, and Roy.