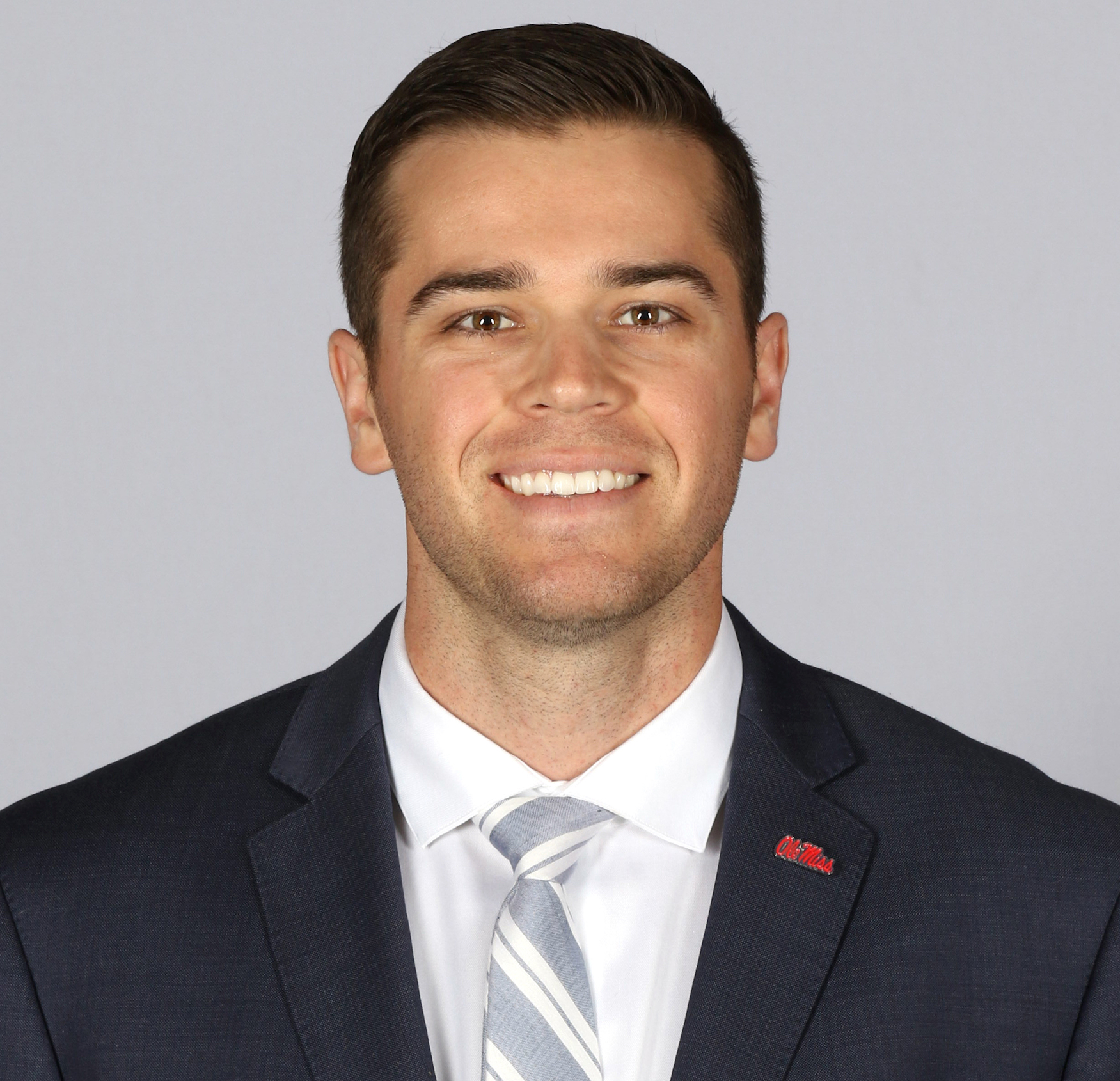 Matt McLaughlin joined the Ole Miss Athletics Foundation in October of 2012 and was elevated to his current position in January of 2020. Matt’s responsibilities will be advancing fundraising efforts through philanthropic major gifts to the Vaught Society. The Vaught Society is a key component in support of the Forward Together Campaign, which is a $200 million facilities initiative for Ole Miss Athletics. Prior to his role as Associate Director of Development for Major Gifts, Matt was an Assistant Director of Development for Annual Giving. Matt’s responsibilities were to assist in fundraising efforts for Football, Basketball, and Baseball, which saw three consecutive record breaking years in membership and annual contributions.

McLaughlin received his undergraduate degree in Political Science from Jacksonville State University, where he was a four-year letterman for the Gamecock Baseball Team. The Gamecocks won two Ohio Valley Conference titles during McLaughlin’s four-year tenure from 2008 to 2011. Most recently, Matt earned his masters in Education from Ole Miss.

Matt lives in Oxford with his wife, Brittney, their daughter Finley and triplets Miller, Ellis, and Brooks.