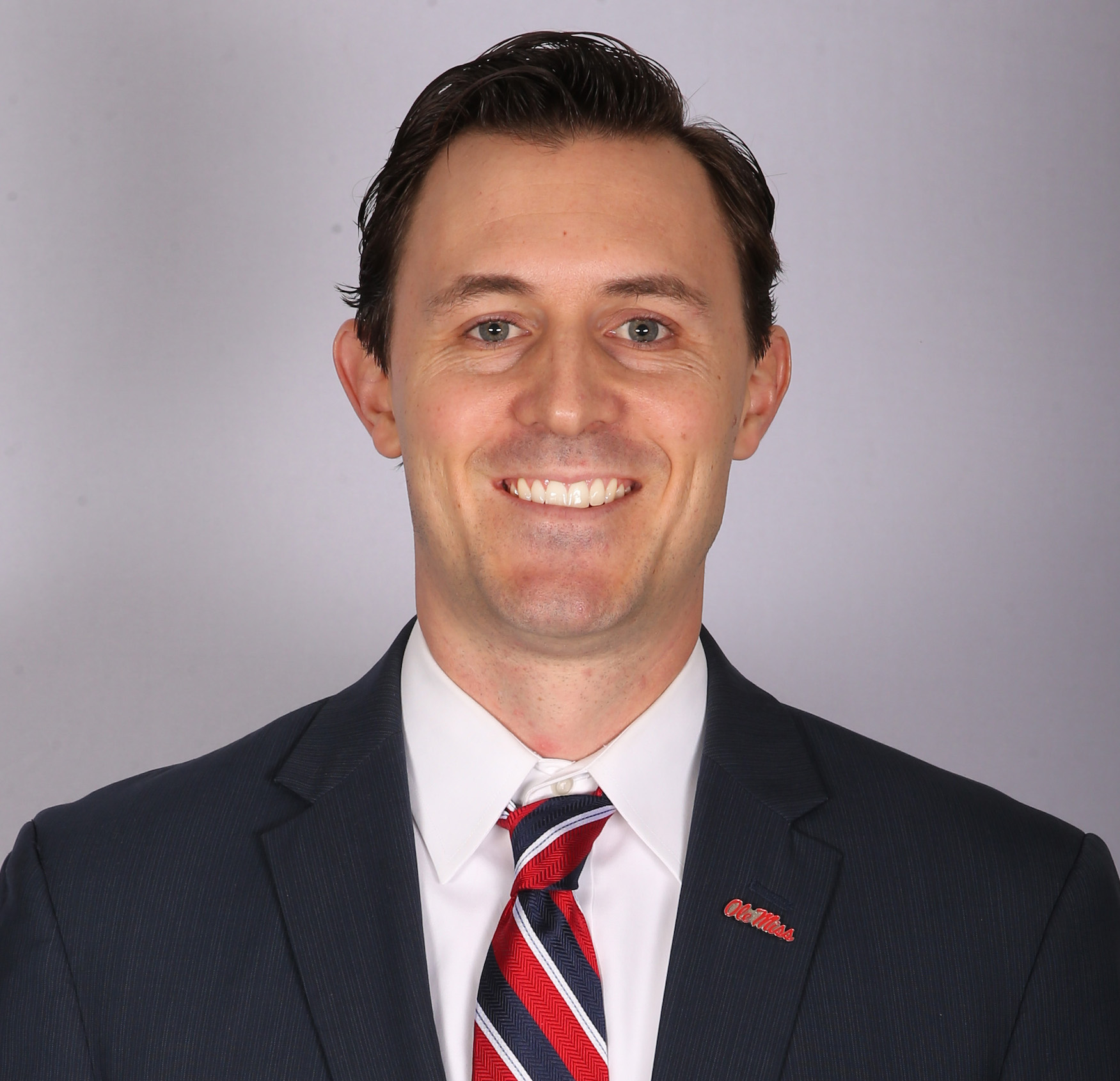 Jordie Kindervater joined the Ole Miss Athletics Foundation in November 2018 as an Associate Director of Development and was elevated to Director of Development in January 2020. Jordie’s responsibilities include the development of philanthropic major gifts to the Vaught Society. Currently, the Vaught Society is helping to fund the $200 million Forward Together campaign which includes a new basketball arena, renovations to Vaught Hemingway Stadium, and improvements for facilities serving all 18 sports at Ole Miss.

Prior to arriving at Ole Miss, Kindervater spent five years with the Blue & White Fund, the fundraising arm for University at Buffalo Athletics. During his time with Buffalo, the BWF experienced three record breaking fundraising years in terms of cash collections and set new standards with former student-athlete giving and overall membership. Most recently at UB, Kindervater oversaw the Shareholders Society, which led the way in delivering a new Fieldhouse, Sports Medicine Center, Football Operations Center and Premium Club Seating to campus.

Before transitioning into development, Kindervater served as the Assistant Men’s Tennis Coach at the University at Buffalo and the University of Central Florida. While at UB, Kindervater was named the ITA Northeast Region Assistant Coach of the Year in 2011 and his teams took home Mid-American Conference regular season titles in 2010 and 2012. During his time at UCF, Kindervater contributed to landing the program’s first top 20 nationally ranked recruiting class in 2012.

A native of St. John’s, Newfoundland, Canada, Kindervater earned his B.S. from the University of Alabama, where he was a four-year letter winner and three-year captain for the men’s tennis team. He also received his M.S.A. from Canisius College in 2012.

Jordie and his wife Sarah reside in Oxford with their two daughters, Claire and Catherine.