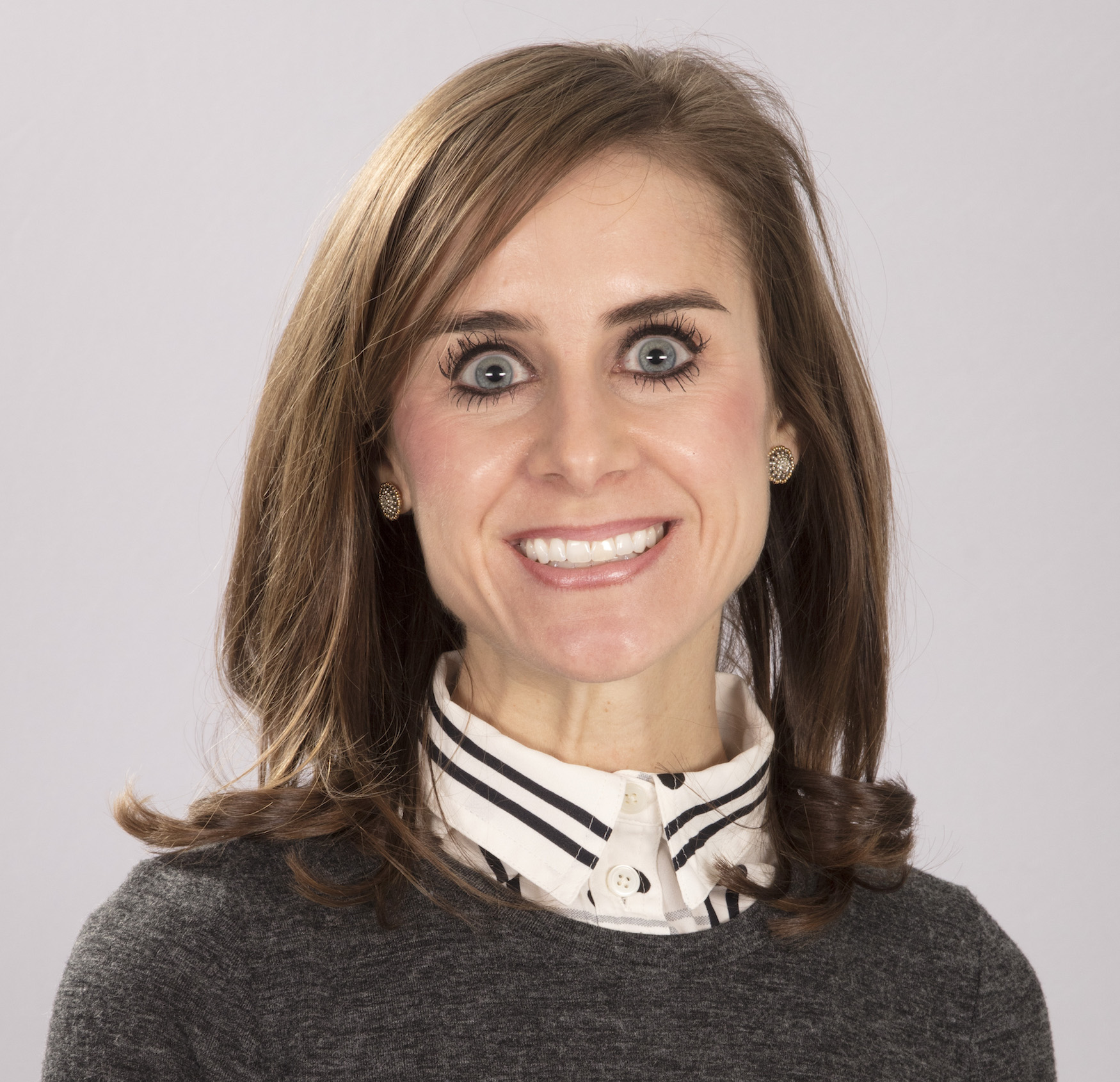 “Fowler is well respected throughout our athletics department and provides tremendous leadership in the Foundation,” Carter said. “As commitments have increased for the Forward Together campaign, Fowler has done an outstanding job managing the growth in our OMAF budget and overall operation. She understands the mission of the Foundation, and I look forward to seeing our fundraising efforts grow under her vision.”

Since joining the Ole Miss Athletics Foundation as CFO in August 2012, Staines has overseen an operations budget that has risen from $14 million to more than $21 million annually and capital campaign funds that have grown from $75 million to $184 million. She has supplied guidance in a number of other areas, including implementation of the Forward Together campaign to fund facility projects and construction budgets; future revenue and expense projections for the athletics department; execution of coaches contracts; tax treatment for compensation, major gifts and the annual fund; debt financing; estate planning; deferred giving and other business aspects of the Foundation.

A Certified Public Accountant, Staines previously worked for RSM LLP, formerly known as McGladrey and Pullen LLP (Washington, D.C.), as an auditor in its nonprofit practice and Kinney and Associates (Oxford) in tax and accounting. She graduated from Ole Miss in 2007 from the Patterson School of Accountancy and received her master’s degree from UNC Charlotte in 2008.

Originally from Marks, she is married to Billy Staines from Severna Park, Maryland, and the couple has three children: Graham, Miles and Annesly.