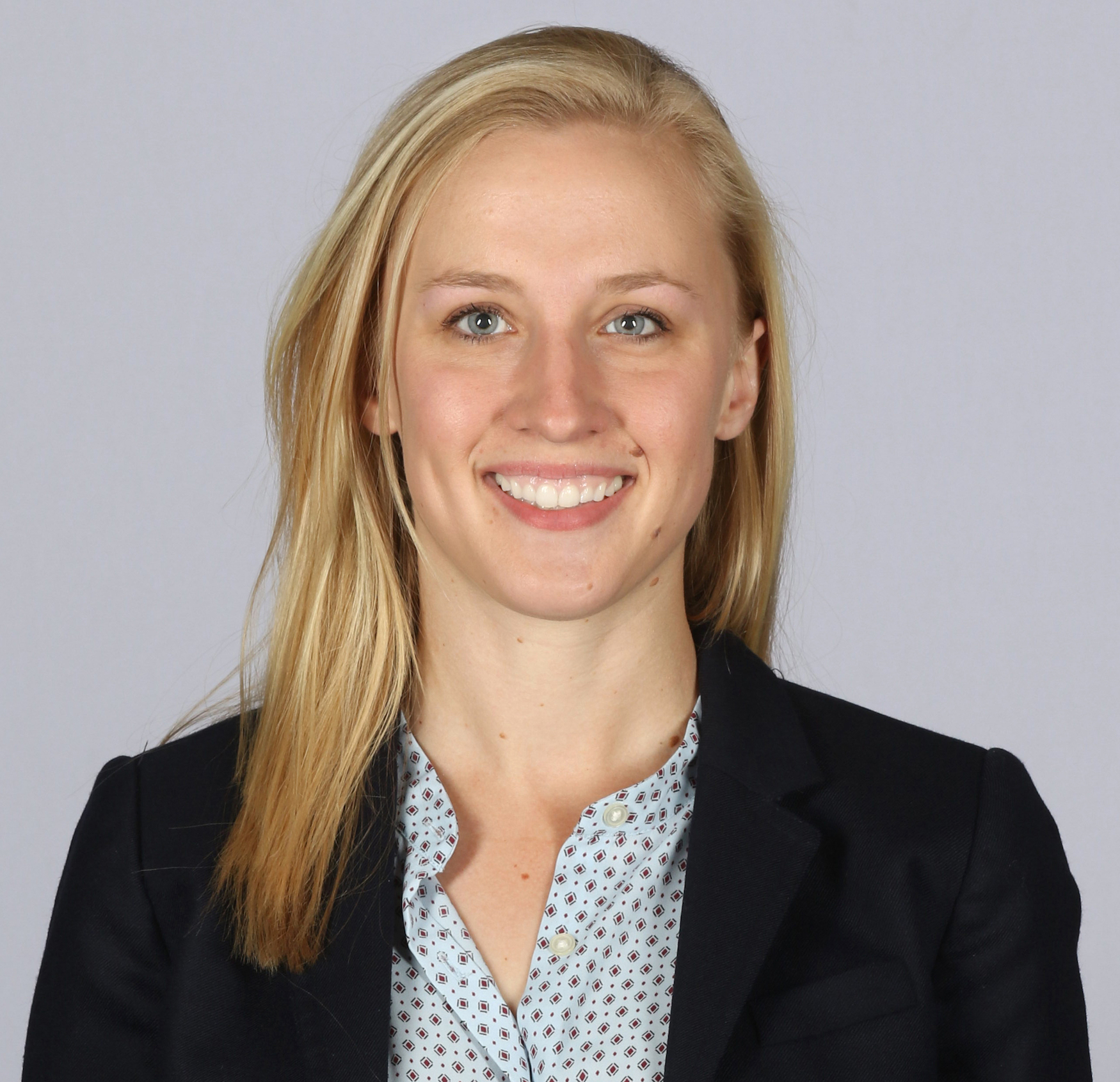 Anne comes to Ole Miss after working in the Alexander-Tharpe Fund in the Georgia Tech Athletics Association, first as an intern, then as a Development Assistant. While working at Georgia Tech, she earned her Master’s in Kinesiology- Sport Management from the University of Georgia.