The Vaught Society was started in 2005 as an exclusive group of donors that had contributed over $350,000 in their lifetime to Ole Miss Athletics. These generous individuals have most certainly built the foundation that we are so proud to stand on today and we are eternally grateful for their support.

Coach John Vaught is one of the most recognizable names in the history of college football due to the extraordinary level of success he enjoyed while at Ole Miss. During his tenure, the Rebels experienced heights never before seen in the history of the program. As such, the Vaught Society carries his namesake. 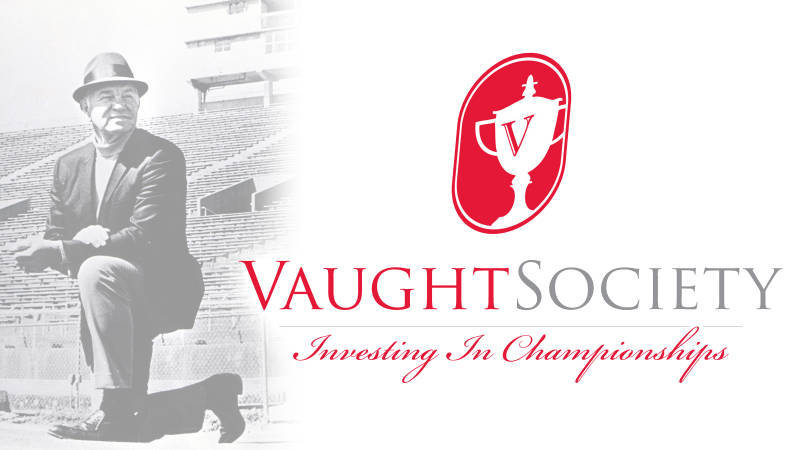